Swaffham Rotary has announced the dates of the 2018 Swaffham Visual Arts Festival, and unveiled several key events to take place during the month-long celebration of art, which takes place in October.

Further events, including a photographic walk about the town and a literary talk on life in Norfolk, will be announced in coming weeks.

The Festival has also announced that its principal sponsor is once again local firm Abel Homes, whose chairman Tony Abel was appointed patron of the Festival last year.

“After a tremendously successful Festival in 2017, when we raised over £6,800 for local and international charities, we are delighted and excited to be launching this year’s event, and announcing the first confirmed events,” said Stephen Ward, chairman of the Festival organising committee.

“The four events which we are unveiling today bring top-quality artists and performers to the town, culminating in the Annual Art Exhibition, which celebrates the best of local art, from lino printing to oils, photography to watercolours, silverware to pottery.  The show will be open for three days, with the ever-popular preview evening opening.”

Internationally acclaimed installation artist Rebecca Louise Law is best known for artworks created with natural materials, namely flowers and other flora.  The physicality and sensuality of her work plays with the relationship between humanity and nature.  Law is passionate about natural change and preservation, allowing her work to evolve as nature takes its course and offering an alternative concept of beauty. 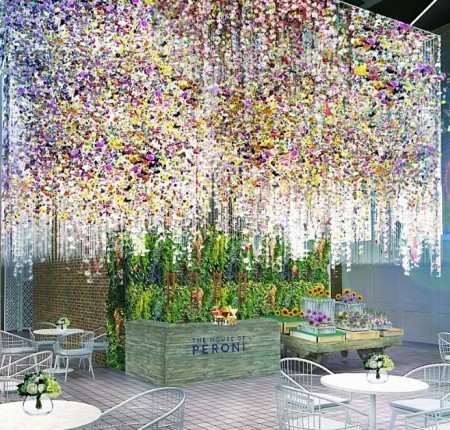 Written by the Norfolk playwright Rob John and performed by the fEAST Theatre company, which was formed in 2010 by Rob John & Mandy McKenna.  Since then the company has been developing and showcasing new work by professional writers, actors and directors from Norfolk and the Eastern region.

The company’s aim is the creation of theatre telling compelling new stories, filled with Norfolk voices and untold pieces of the region’s past, that resonate with local audiences.

Well known local artist Jane Hodgson was born in England to New Zealand parents, something that has informed her work, and meant she moved from London to Norfolk on her return from working in New Zealand in the 1980s.

She says, ”Every spring the light strongly reminds me of the sharp, bright NZ light.  I stand outside and look at the clouds here in these wonderful, open skies, and have an echo of the huge clouds and blue skies in New Zealand.”

Currently exhibiting at The Pink Foot Gallery on the North Norfolk coast, Jane will take a break in her busy schedule to come to the Festival this year.  Besides her talk, she will also be exhibiting at the Annual Exhibitions at the end of October. 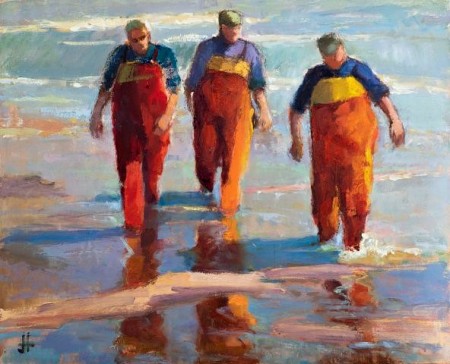 For more information on the Swaffham Visual Arts Festival, and for the artists application form, visit www.swaffhamvisualartsfestival.co.uk.